​I am a videogame artist and indie game developer based in Oviedo, Spain.

I studied illustration at the Escuela de Arte de Oviedo and Fine Arts at the Universidad de Salamanca. During my studies, I collaborated with the online game Tibia from Cipsoft, one of the oldest MMO games in Europe.

After university, I moved to Madrid to work for Freedom Factory and soon I joined Virtual Toys to work in a MOBA. In 2014 I moved back to my hometown in Oviedo to take the freelance route and work for different clients on small HTML5 and Mobile games.

Late in 2016 I co-founded indie studio Gritmaniacs, where I was the main creative force behind Sneak Ops, a stealth arcade game or mobile devices published by Noodlecake with more than 1 million downloads.

After Gritmaniacs, I made two small games on my own, Pop Panic and 100 vacas, and took on several contracts for clients to work on games like Temtem as UI/UX designer, and Lucky Luna, as a level designer. 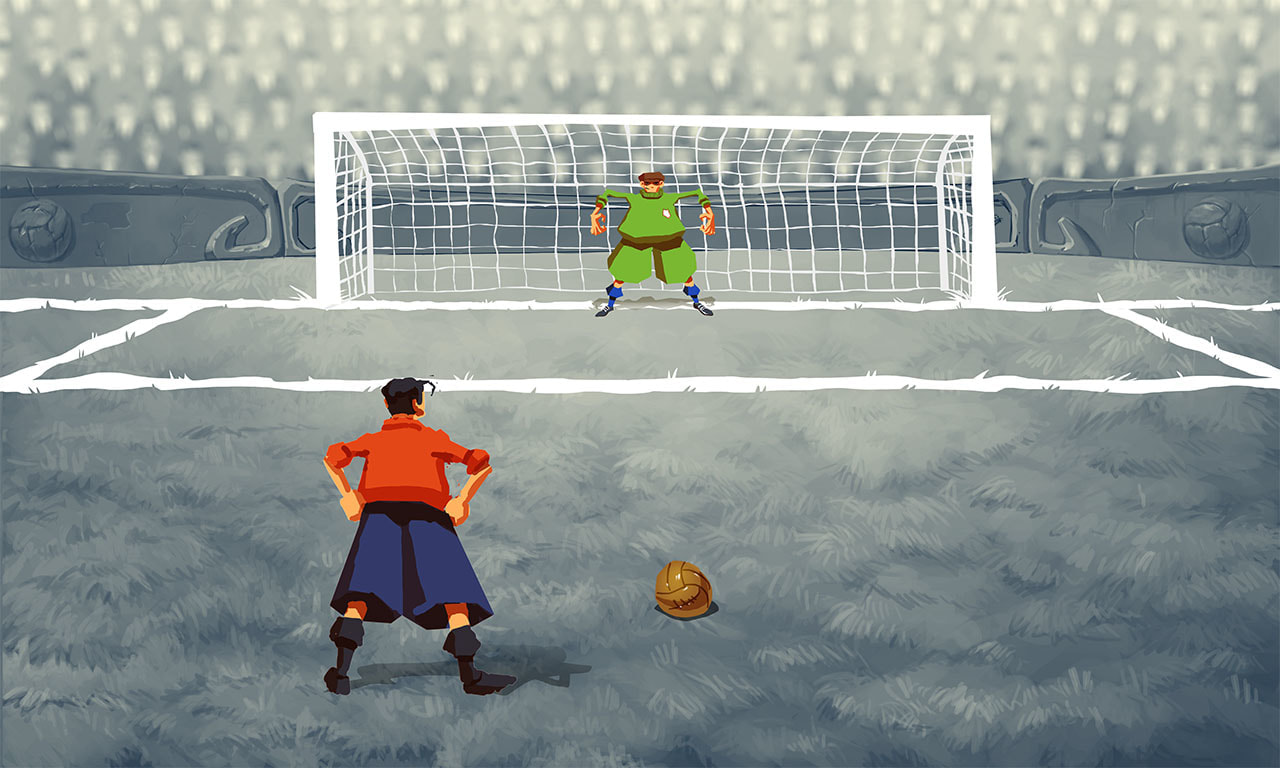 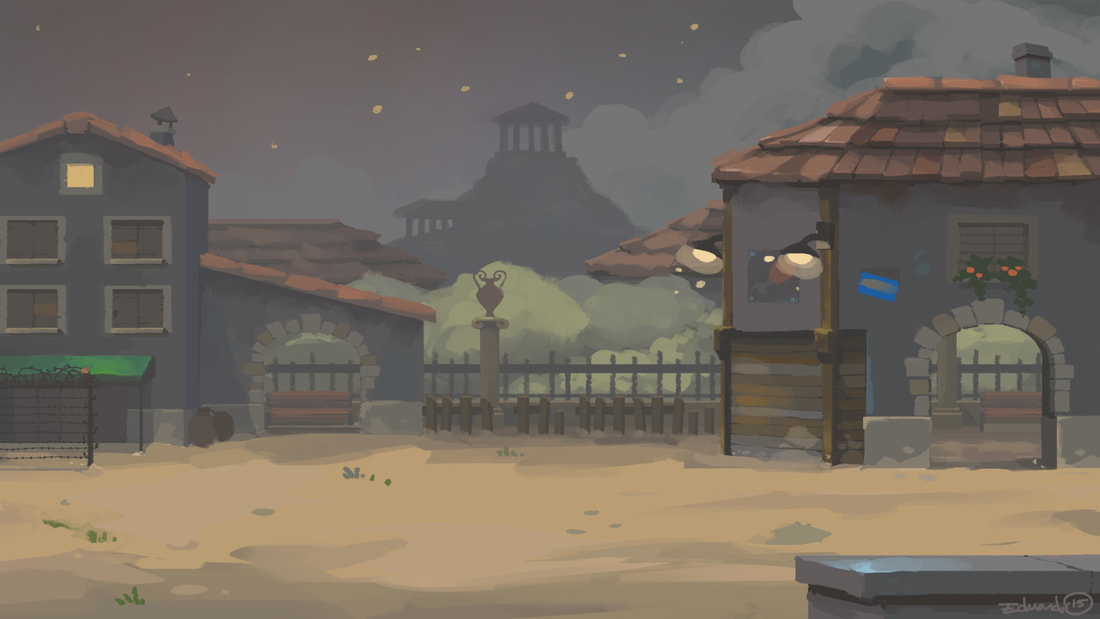 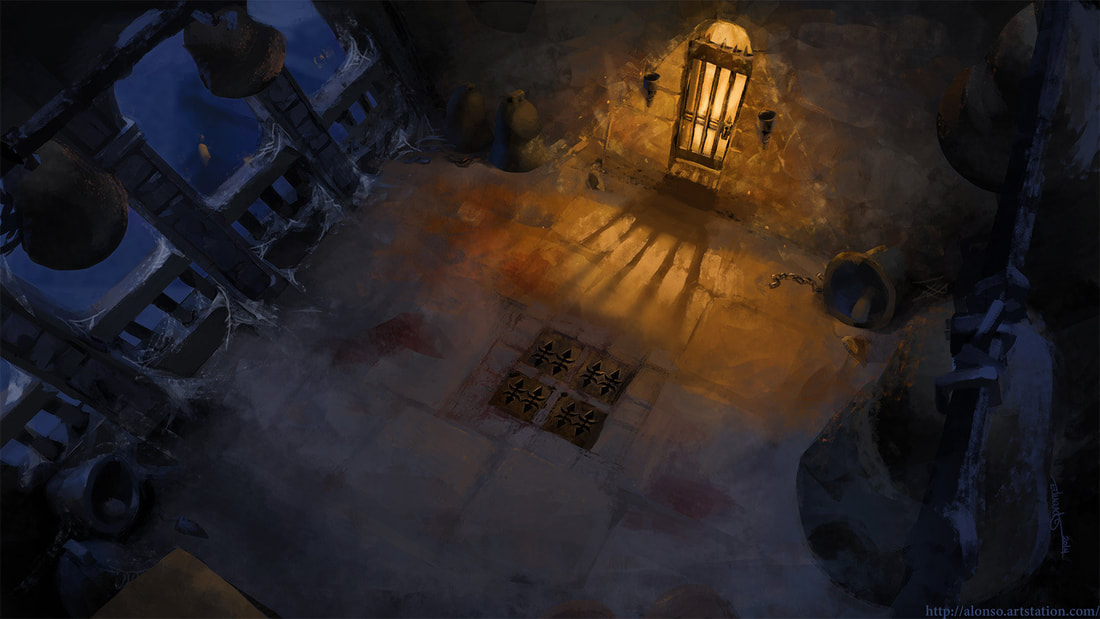 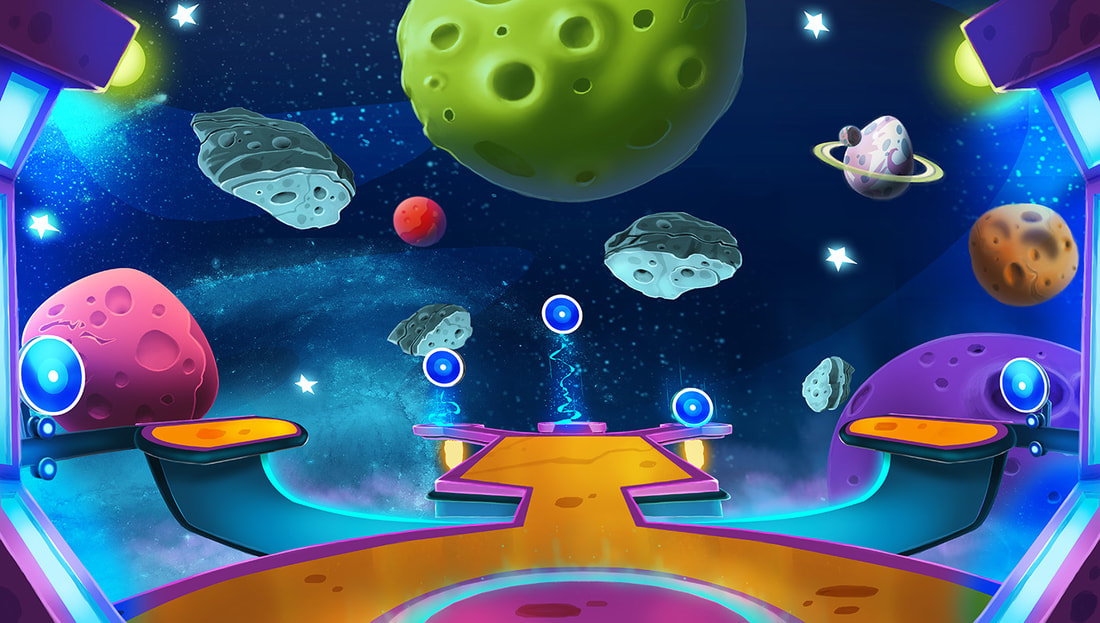 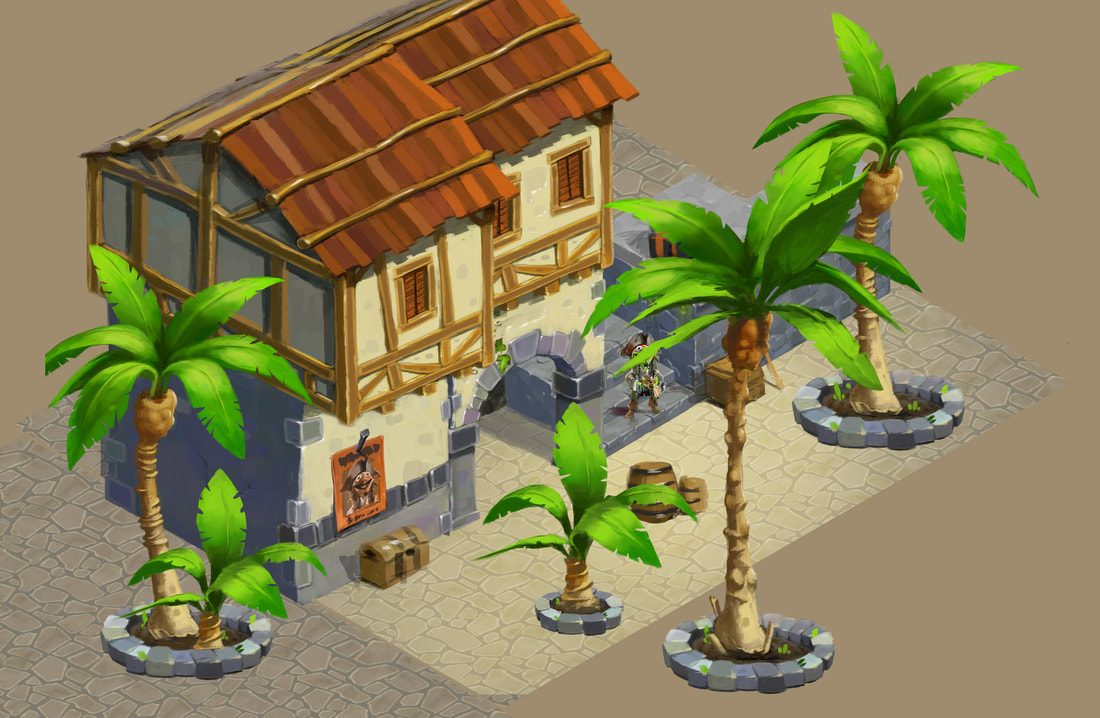 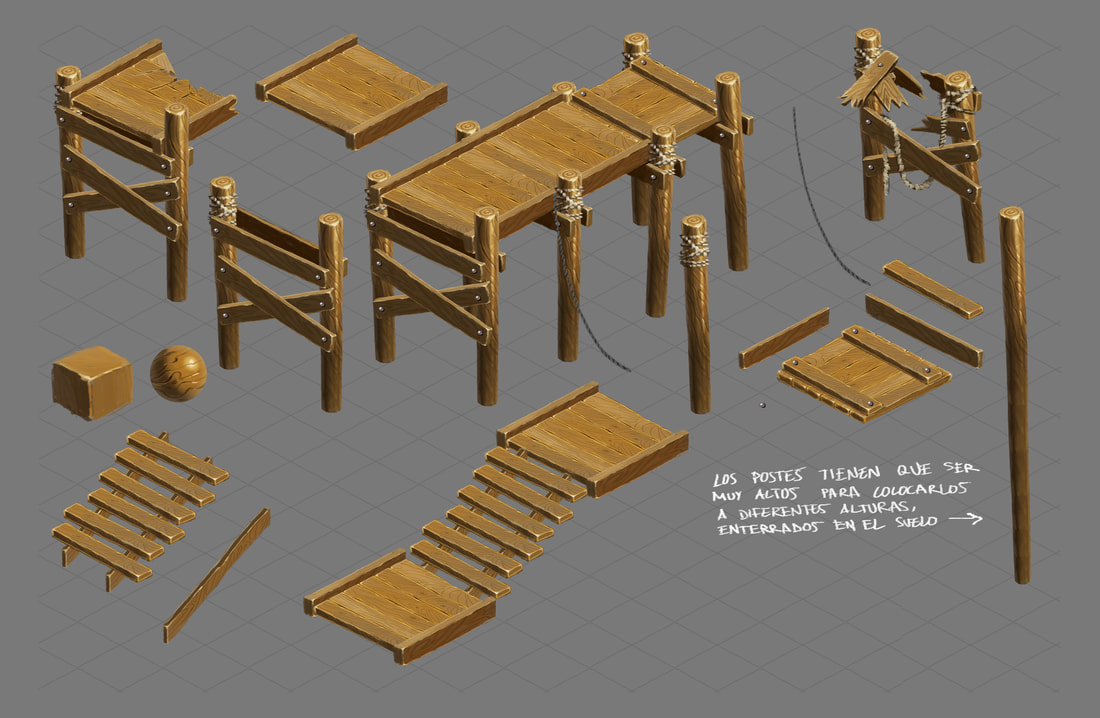 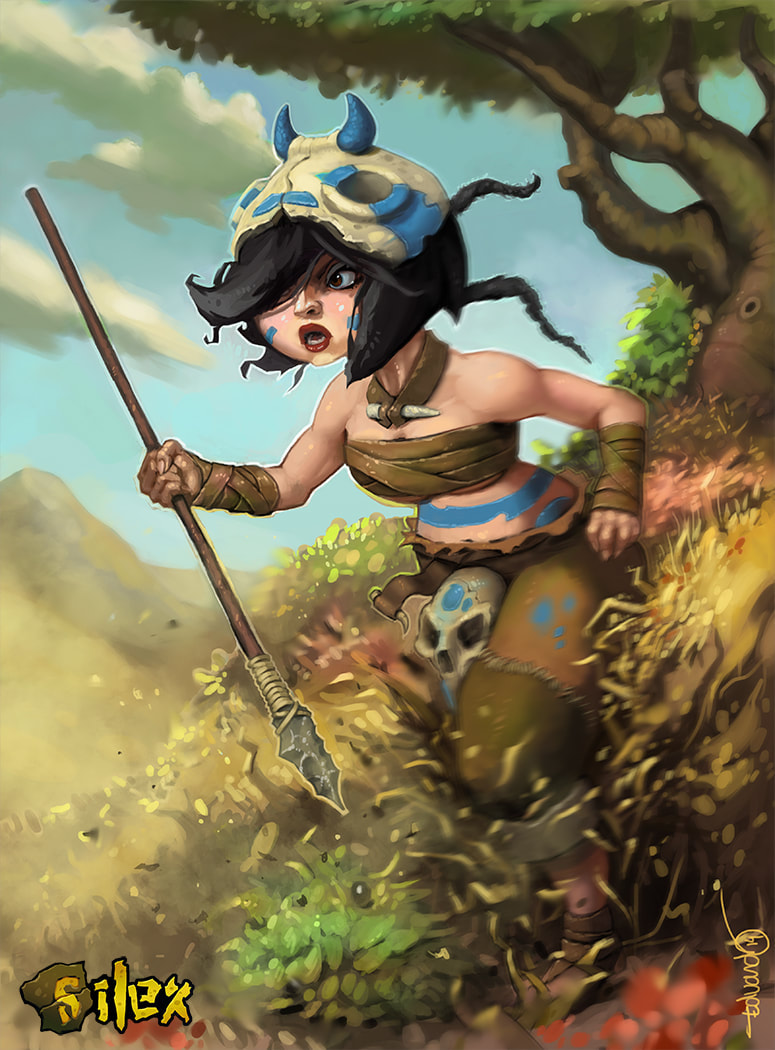 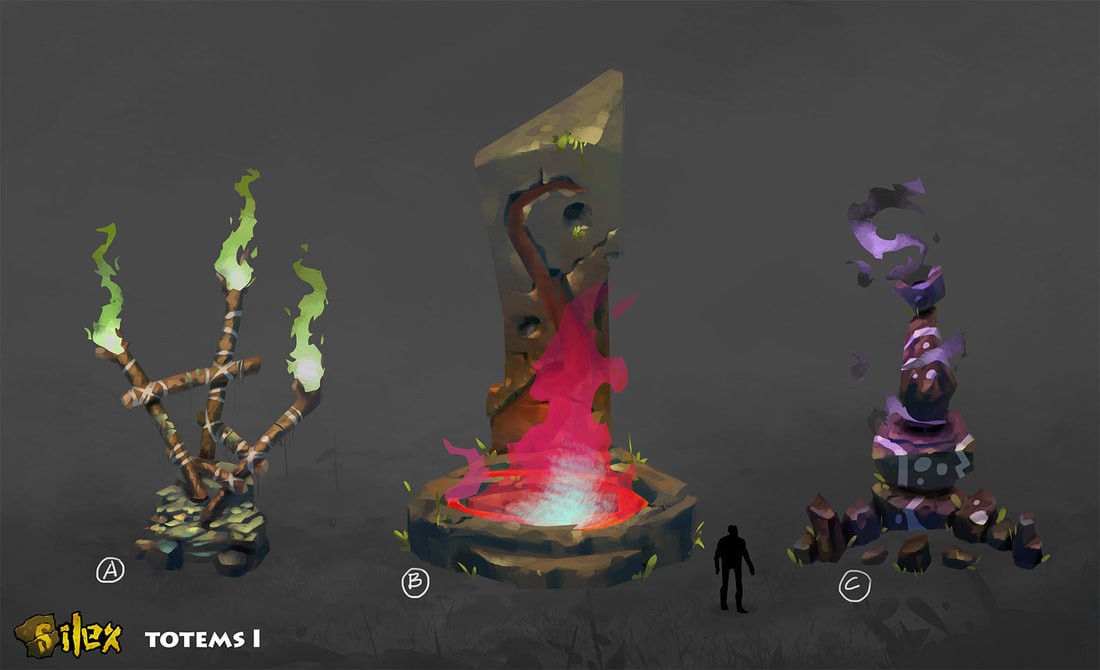 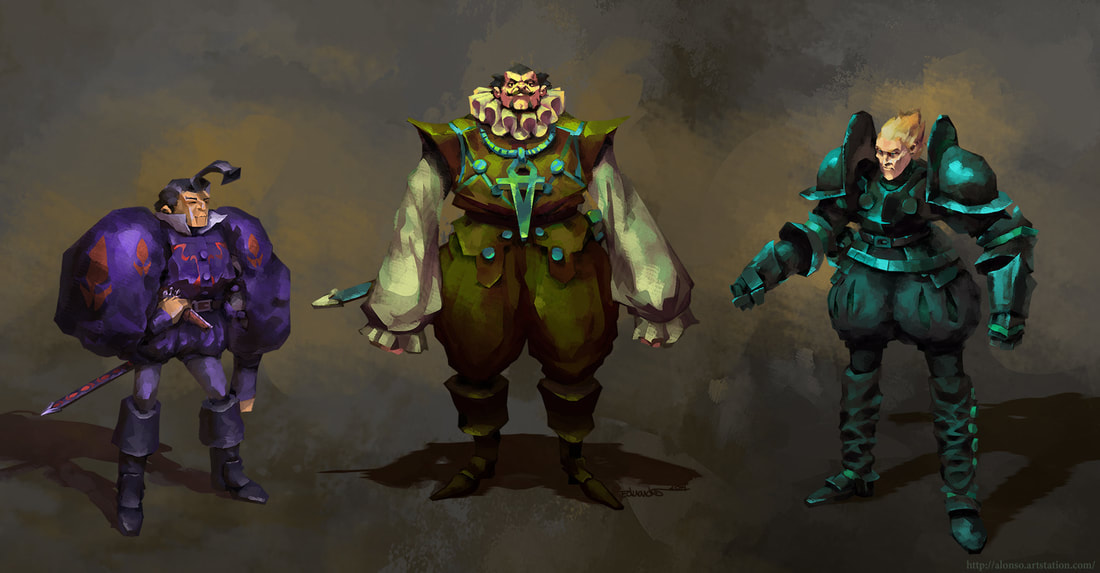 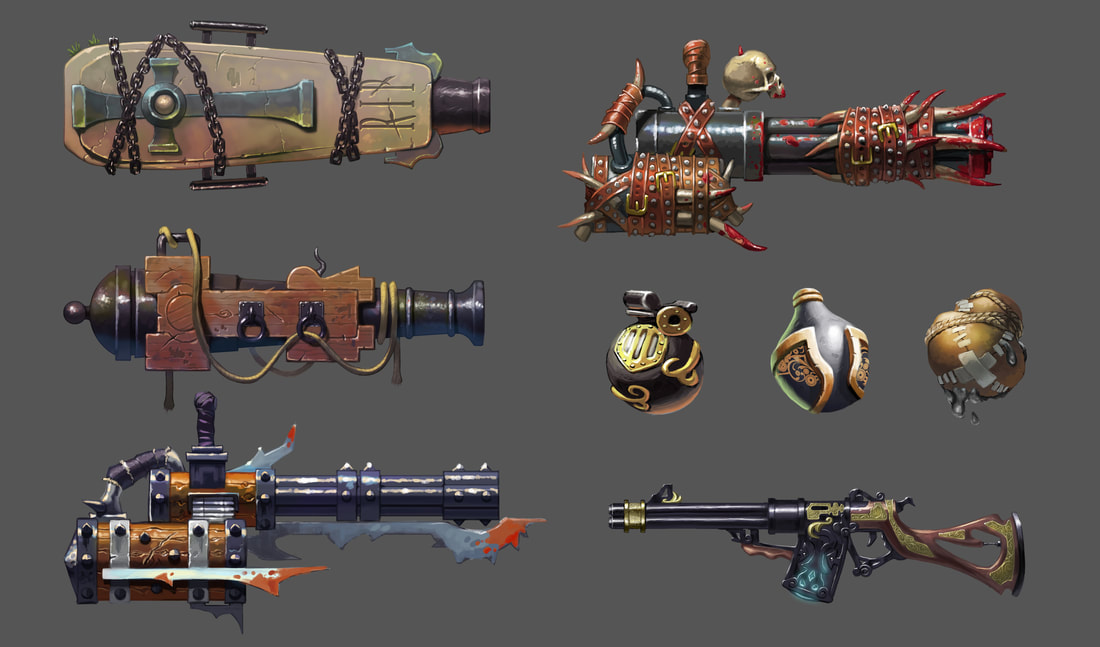 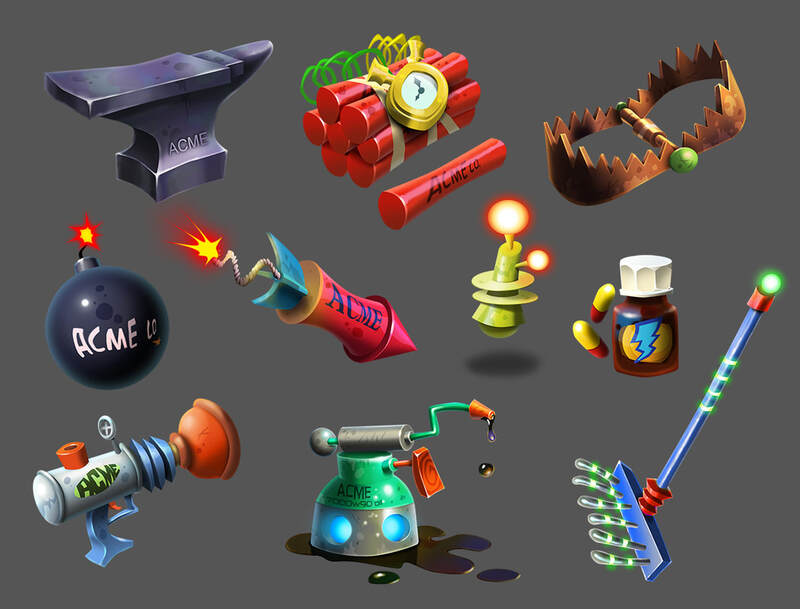 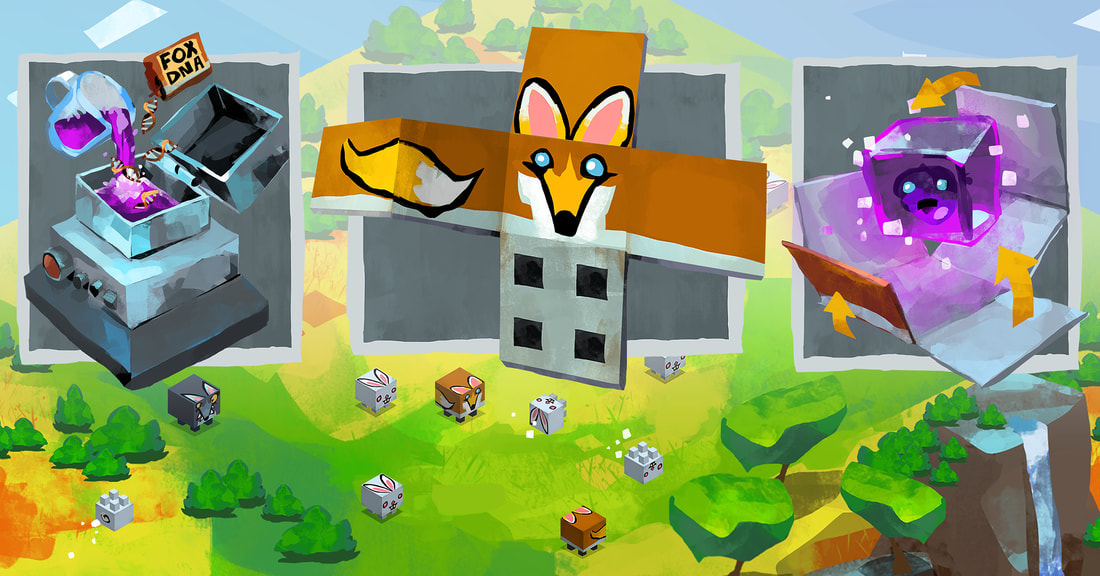 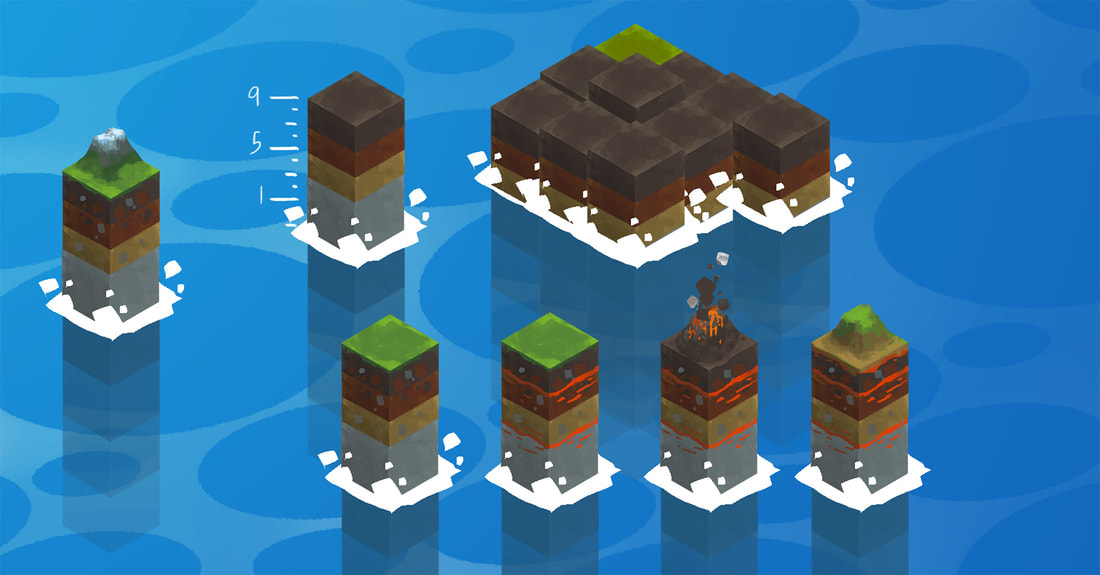 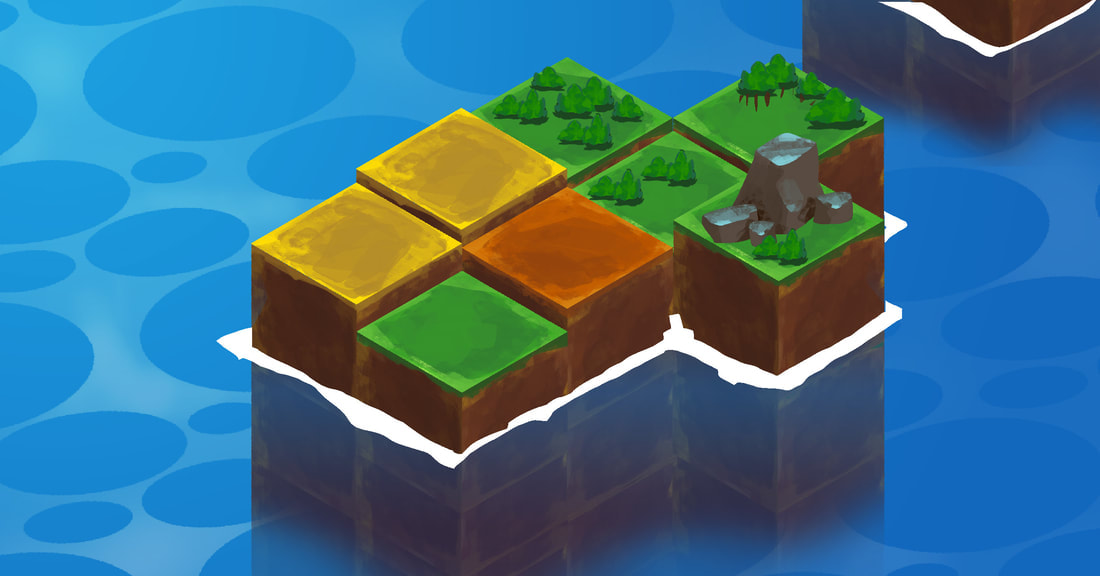 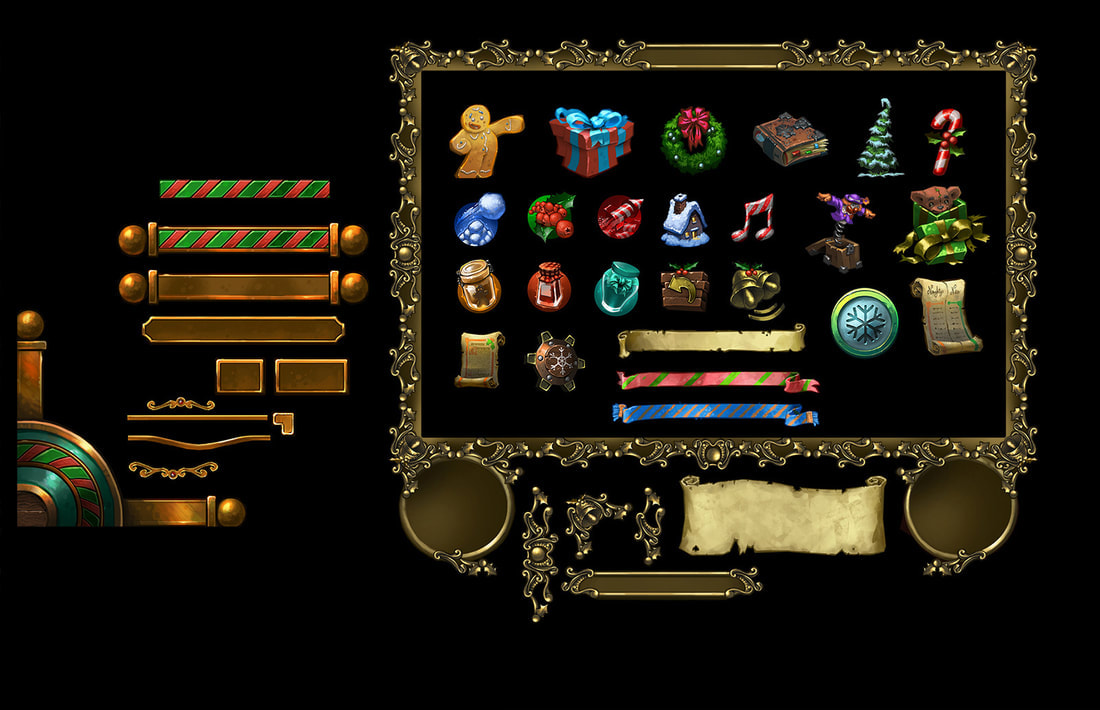 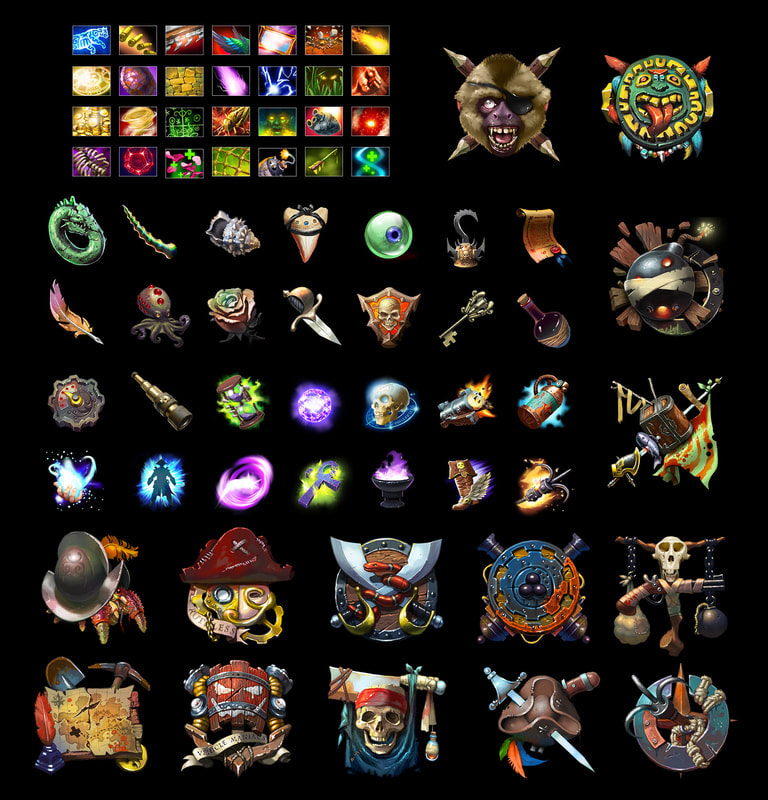 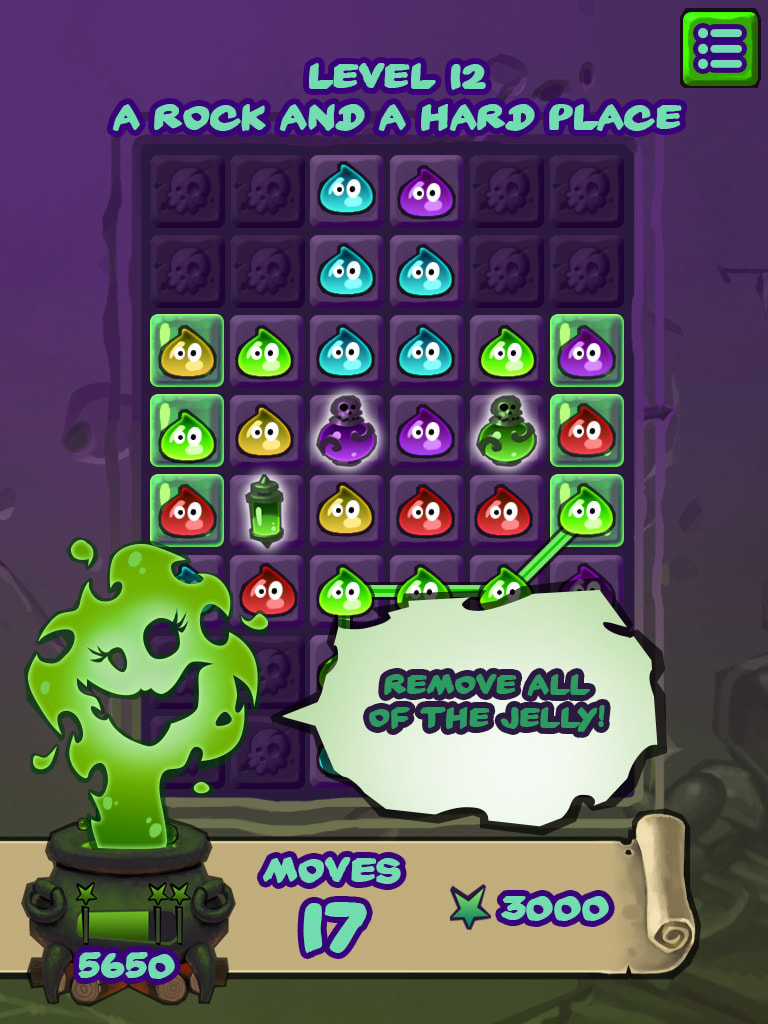 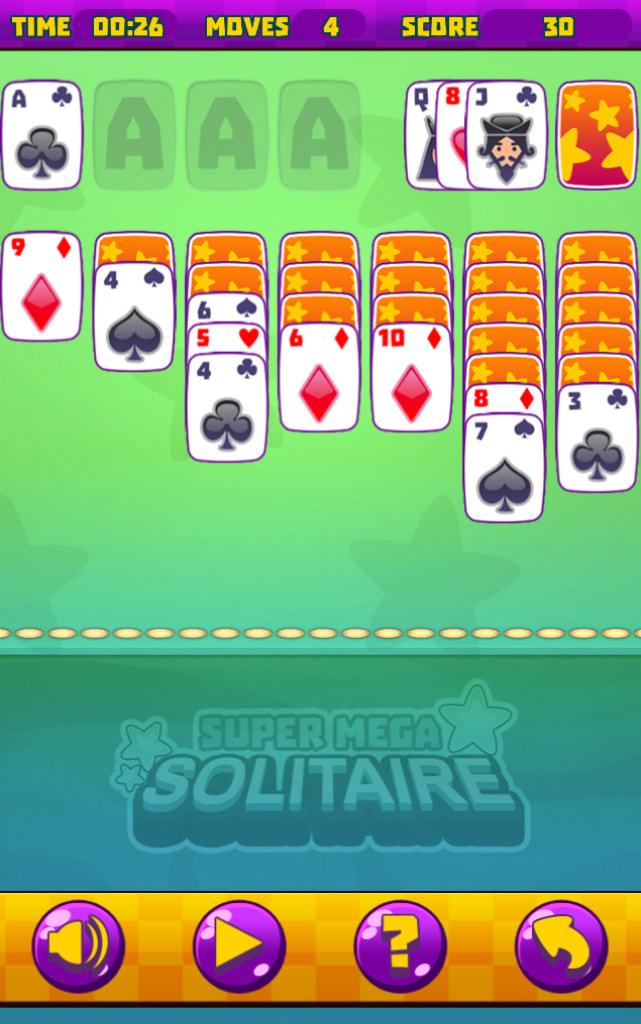 © COPYRIGHT 2020 EDUARDO ALONSO.
ALL CONTENT AND TRADEMARKS PROPERTY OF THEIR RESPECTIVE OWNERS